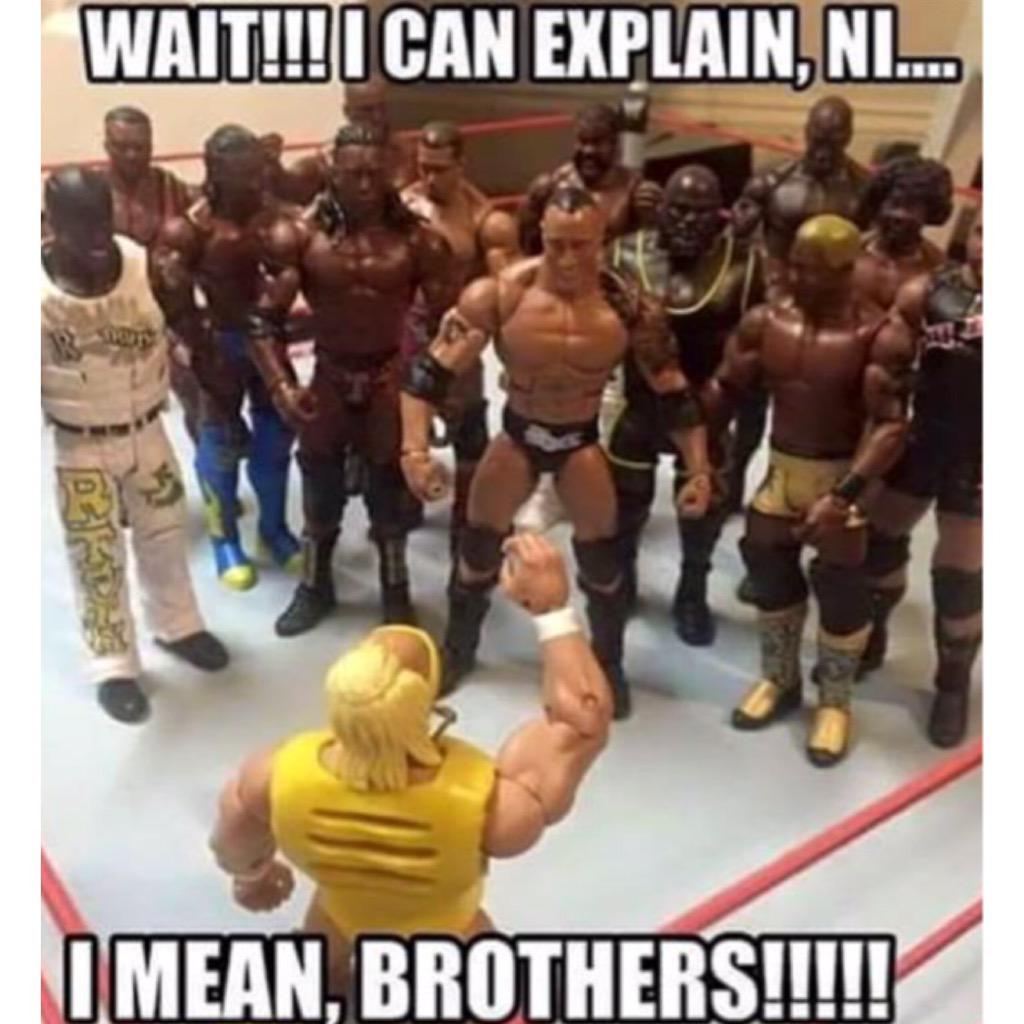 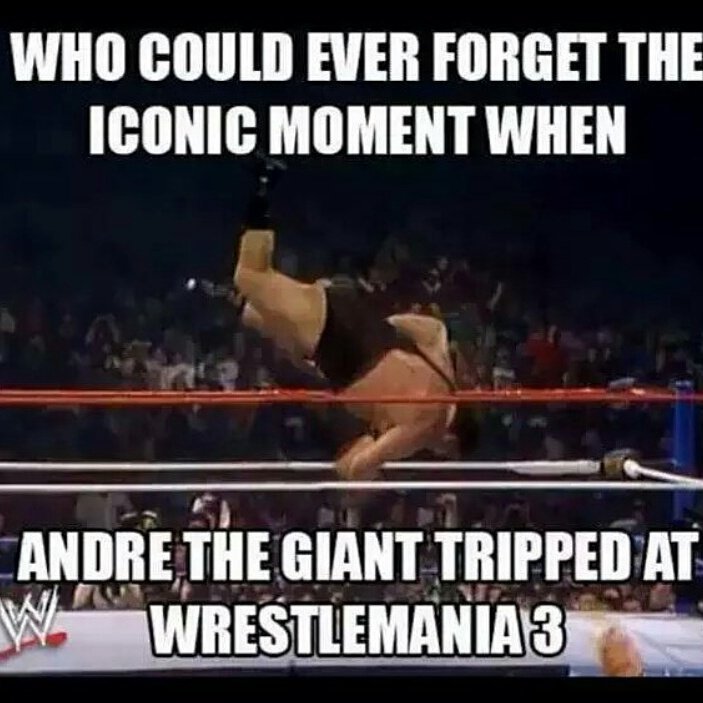 TMZ picked up on it, noting that BangBros. plan to send Vince McMahon a thank you gift basket, and...

Seeing Seth Rollins penis isn't how I was expecting to start off my day.

TNA's lawsuit against Scott Steiner is currently scheduled to go before a judge on February 11th, 2016 in Nashville.

TNA filed suit against Steiner in June 2012, claiming he breached his TNA deal by making disparaging remarks about the company, Eric Bischoff, Hulk Hogan, Brooke Hogan, Bruce Prichard and others.

TNA is seeking damages and an injunction to stop Steiner from speaking out in the future. Steiner denies that he ever agreed to not disparage the company, that speaking out against them would breach his deal, that he ignored requests to stop, that TNA suffered damages as a result of his action, that he was involved in a "concerted effort to disparage" the company and that he ignored requests to stop.

The lawsuit has been scheduled for trial several times, including this past June, but it's been pushed back as both sides were working out a settlement. It appears the settlement talks did not further as they are now going to trial.

Meltzer kirjoitti:Orton, who has a history of shoulder problems dating back to early in his career, had been working of late on a bad shoulder, but not so bad that he couldn't wrestle. But in taking out the garbage to the curb this past week, the shoulder dislocated and he was in tremendous pain. It took three hours to pop it back into place. He was to have an MRI done to find out the extent of the damage, and if he may need surgery, so his prognosis is not determined.